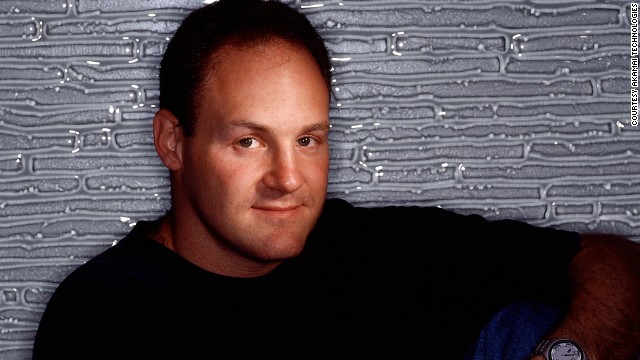 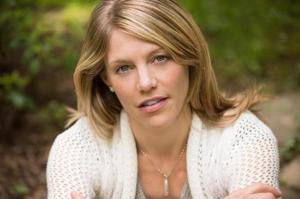 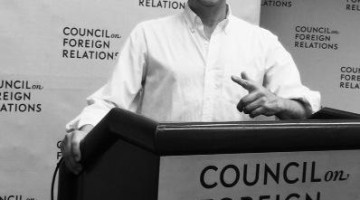 Steve Goldberg of Microsoft and the IAB