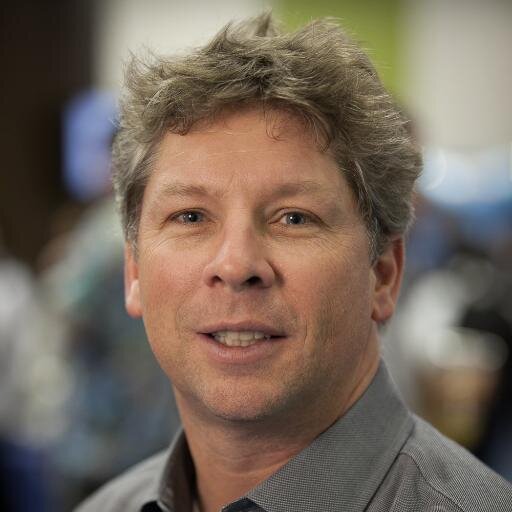 Danny Sullivan is generally acknowledged as THE expert on the search industry (www.searchengineland.com). Danny first got his start coving search all the way back in 1996, and for almost twenty years, he has covered search technology as it has evolved from the likes of Excite and Yahoo into the dominance of Google and the emergence of social and mobile as the new frontier. Danny gives us a bit of his own background before we wade into the 90s search scene. We spend a lot of time discussing how and why Google grew to dominance and toward the end, Danny tells us where search technology might be going in the future.

Next post The Brief, Remarkable Life of Danny Lewin, Co-Founder of Akamai Technologies 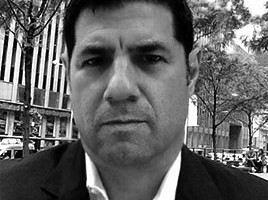