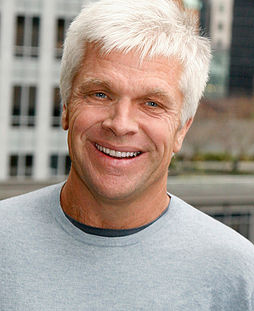 I originally wanted to talk to Mike Slade about Starwave, the innovative company that launched some major names onto the web, including ESPN.com, ABCNews.com, MrShowbiz.com, and after an eventual sale to Disney, put together the pieces that eventually became the Go.com portal play. But Mike is one of those guys who has had such a varied and interesting career, I couldn’t help but go into other eras of his career. The dude worked at Microsoft in the early 1980s. He worked at NeXT in the early 90s. And from 1998 through 2004 he was Special Assistant to Steve Jobs as he saved Apple as a company, launched the iPod and kicked into motion the modern gadget era.

Next post Director of the Documentary Silicon Cowboys, Jason Cohen 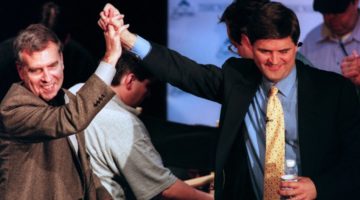