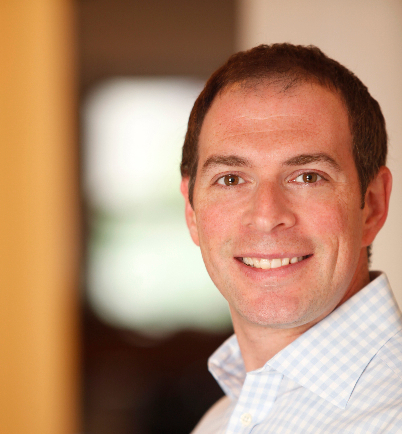 David Pakman is a well respected venture capitalist at Venrock, but also a lifelong musician and music fan. Earlier in his career he played a significant role in bringing music to the web. David tells us about cofounding Apple’s Music Group, his role in facilitating the first digital sales of music online at dotcom-era companies N2K and MyPlay, and competing directly against iTunes when he was at eMusic. As a bonus, he gives us some background on the more recent founding story of Dollar Shave Club.

Next post The History of Online Video with JibJab's Gregg Spiridellis

Mike Slade Returns! Steve Jobs and Apple in the 2000s 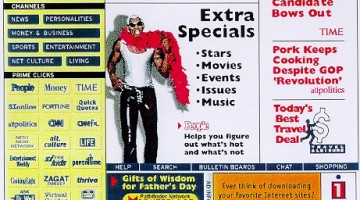