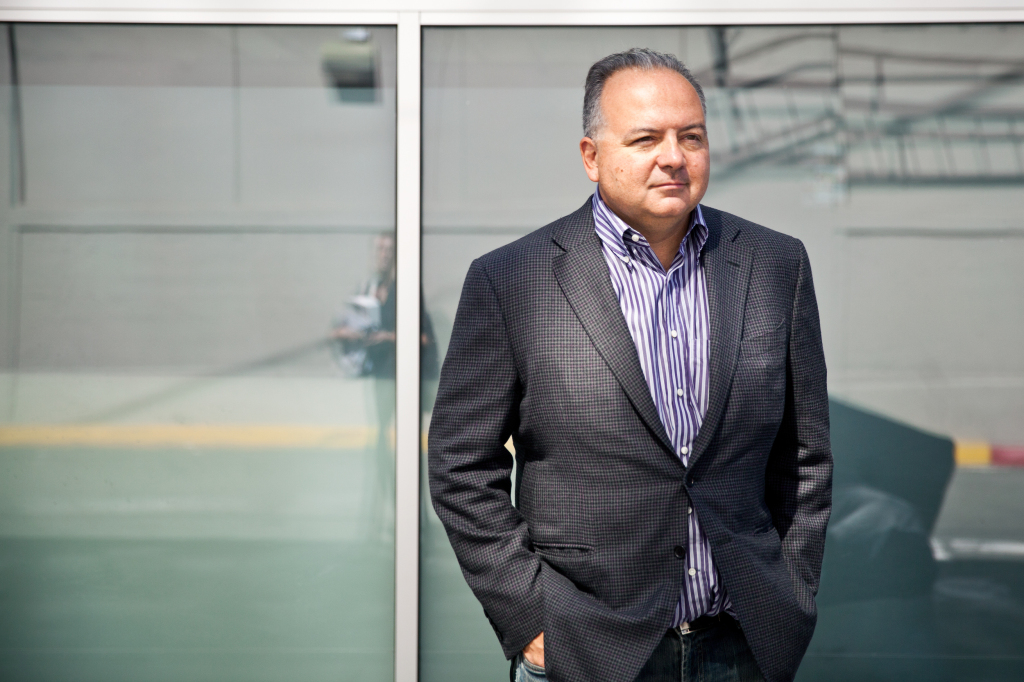 Rob Glaser was, and is, the founder and CEO of Real Networks. If you were around in the 90s, you’ll remember Real Audio and Real Video and the Real Media player. In the age before broadband, Real Networks pioneered streaming media on the web. Quite simply, the early web would not have been multimedia without Real, and by the late 90s, fully 85% of the streaming audio and video on the web was Real Media. But Rob was also an early Microsoft Executive, so the interview starts out with Rob giving us some fascinating stories about being recruited to join Microsoft in the early 1980s as well as his work with the successful relaunch of Microsoft Word and Excel in the mid 80s.

Previous Article Chapter 2, Supplemental 2 - The NSA And The 1990s Debate Over the Clipper Chip 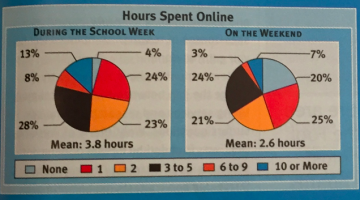