To celebrate our 100th episode, we’re taking a special look at one of the foundational legends of the technology industry. It’s about the man who invented the modern disc operating system (the OS) and the concept of the software platform. That man was Gary Kildall. And the question we examine in this episode is, why is Bill Gates the richest man in the world, and not Gary Kildall?

In this episode we use audio from the following documentaries:

Triumph of the Nerds

Special thanks to Justin Schwinghamer for the original score and the voice acting.

Next post Matt Kursh on Pen Computing, Sidewalk and MSN 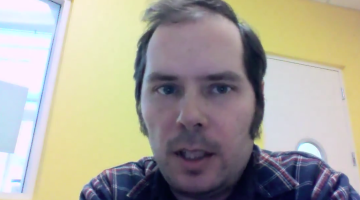