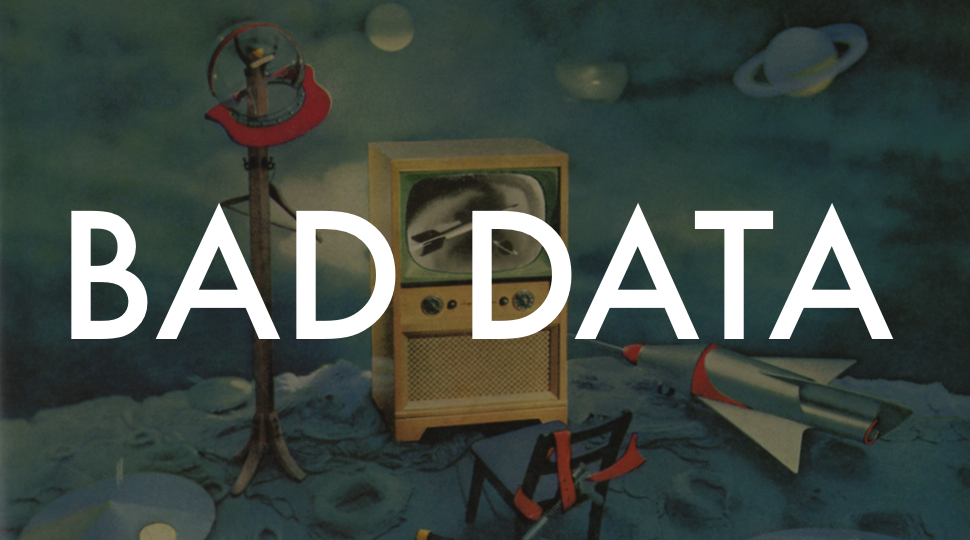 …at least, not based on the data provided by this article.

I saw this article earlier and thought the dates were a bit funny myself. Paleofuture takes it down comprehensively. But vis-a-vis our project here, suffice to say, the choice of 1991 for the birth of the “Internet” is simply 100% wrong. But even if they had chosen instead to call it, “the web,” that could still be a contentious date to choose.

And as a student of technology history in general, this is simply spot on:

If you want to say that the invention of television occurred in 1926, then you don’t get to say the internet was invented in 1991. The privatization of the internet in the early 1990s and the introduction of the web did indeed make it available to the broader public. But if we’re playing by the same rules as radio and TV, we’d have to put the invention of the internet at 1969, when the first host-to-host message was sent from UCLA to Stanford, breathing life into the Arpanet. And as for the mobile phone, you’d have to peg its invention at something closer to the mid-70s, not 1983.

Television simply wasn’t a “thing” until after WWII.

The only thing that really makes sense is the PC dates. Yes, the Altair is 1975. That’s the birth of the “personal” computer that “persons” could buy. But what “person” could “buy” a cellphone when (also in 1975) cellular telephony was actually invented?

Anyway. I’m actually a big a fan of the Vox project. But if they’re aspiring to be wonky, data-based explainers… well, you can’t simply cherry pick your data points to fit a fun, click-friendly narrative.

This. Still think I’m right about this…

I’m sure you’ve seen, but your dates on this are kind of… wrong. @mckinneykelsey and @reckless should know… http://t.co/4pGGzFwt7K

@nethistorypod @mckinneykelsey I’m saying that our dates are the dates used by the Census Bureau, the Commerce Department, and the FCC. — nilay patel (@reckless) April 21, 2014

@reckless @mckinneykelsey But surely, Nilay, you can’t stand by saying the “Internet” was born in 1991?! The web? Even that…

@reckless @mckinneykelsey I’ll grant that. But then, say “web” if we’re doing accurate data. Although… http://t.co/GBEvvMvAm2 So… 25?

@reckless @mckinneykelsey BTW… I thought that 25th Anniv thing for the web was a bit false too. Still a Vox van BTW! I swear! — InternetHistoryPod (@NetHistoryPod) April 21, 2014

Appropos of nothing, here’s the FCC’s chart of consumer technology adoption curves. pic.twitter.com/8xpcjKGZBt

You might notice that in the links above it now says “web” instead of “internet.” Good. Correction mentioned? Nope.

Previous Article Chapter 4, Supplemental 1 - An Interview With Craig Kanarick, Co-Designer of the World's First Banner Ad and Co-Founder of Razorfish 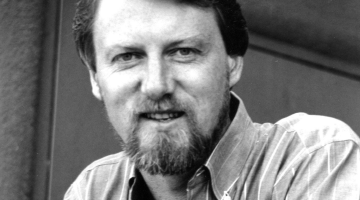