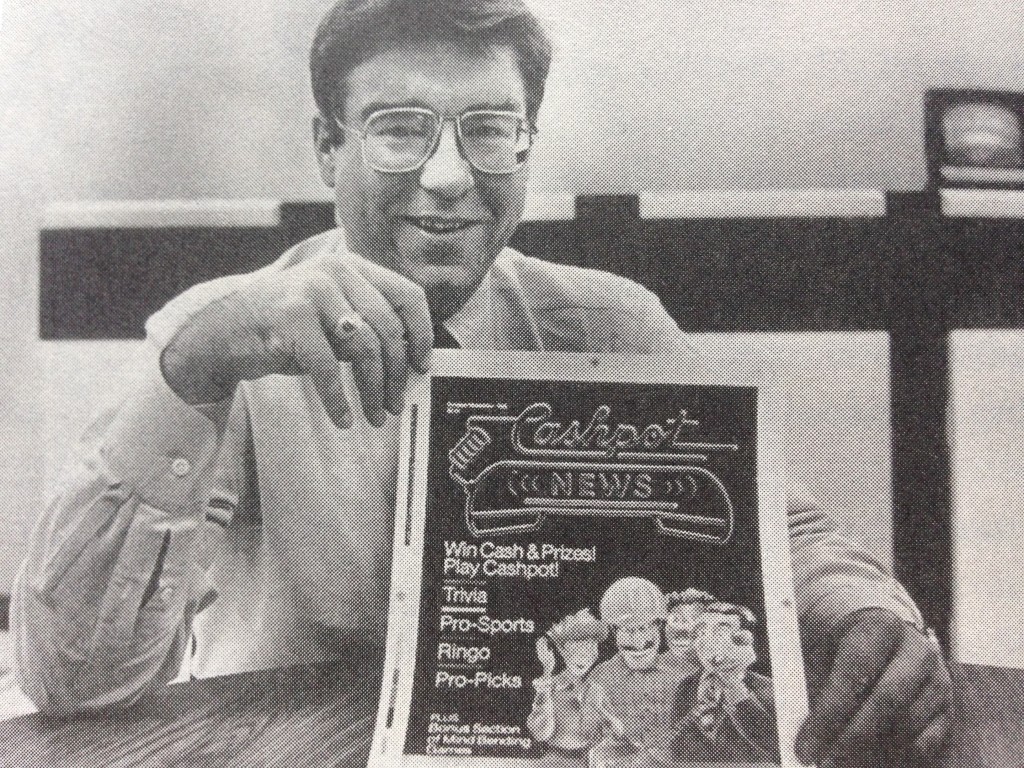 What If I Told You…

… there was a crazy entrepreneur who was the true founder of what would become America Online? He was the guy who hired Steve Case back before AOL was AOL.

What if I told you that same entrepreneur invented true, networked, online gaming—not in the era of the Xbox 360, but back in the days of the Atari 2600?

What if I then told you that same entrepreneur invented a Napster/Pandora/Spotify/Sirius-like music service, all the way back in 1981, before the compact disc was even widely available?

That Man Is William von Meister

And he is the subject of this episode. I’ve enjoyed all of the episodes we’ve done so far, but I have to say this has been the most fun. It’s exciting to shed some light on a bit of history that I think has been criminally overlooked. And to be honest, it’s just such a crazy story, about a hard drinking, heavy-smoking, women-chasing entrepreneur, seemingly from the Mad Men cloth, who was “a pathological entrepreneur” with a “reality-distortion-field” that would give Steve Jobs a run for his money. It’s a story of about a dozen harebrained businesses, none of which were really successful (excepting of course that some or all of them lent their DNA to the company that would become AOL) but all of which were way ahead of their time, and in many ways, presaged technologies we take for granted today.

Some of the articles I mentioned about the GameLine System:

And here’s a couple videos: 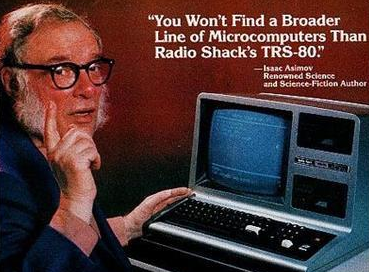 Next post Chapter 4, Part 1 - The Early Search Engines And Yahoo

Previous Article Bad Data- Tech Adoption Is Not Speeding Up... 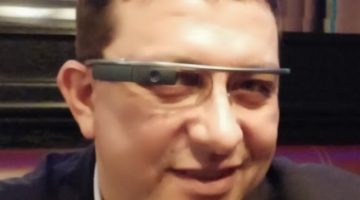