Chapter 4, Supplemental 1 – An Interview With Craig Kanarick, Co-Designer of the World’s First Banner Ad and Co-Founder of Razorfish 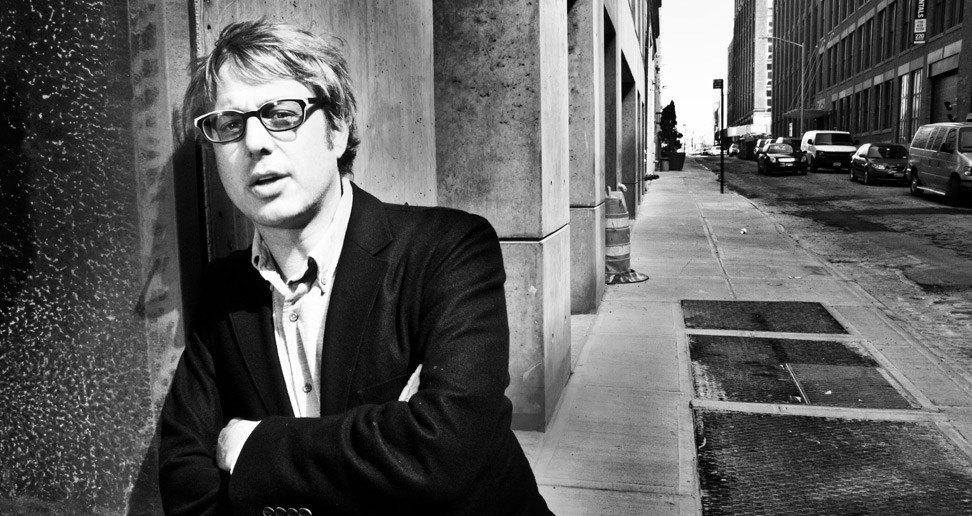 Craig Kanarick was one of the people responsible for the first ever banner ad, which appeared on Oct. 27, 1994 on Hotwired.com. As mentioned in the podcast, there’s no “first” ad, as several were launched in a rotation at the same time. But as mentioned on the podcast, a lot of people like to think of the first ad as this one, for AT&T, which you can see here:

And for more information about the “You Will” AT&T campaign, read about it here, or dig this:

Craig went on to found Razorfish, along with his childhood friend Jeff Dachis. Razorfish was a pioneering design, technology and advertising studio that brought many large brands and corporations onto the web for the first time. Razorfish was also a pioneer of the web-tech scene in New York City, which has come to be called “Silicon Alley.” Craig is currently the founder of Mouth.com, headquartered in the DUMBO neighborhood in Brooklyn, as is this podcast (thus, the DUMBO-ish picture I chose above). In our conversation, I mention some contentious media coverage that Razorfish received back in the day, in my opinion, painting them as poster-boys for dotcom-era excess. I offer some of those articles for context:

Next post Bad Data- Tech Adoption Is Not Speeding Up...

Previous Article Researching The Next Episode... 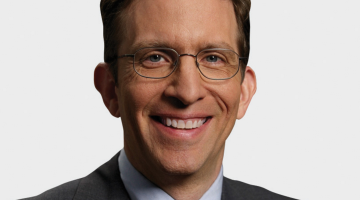