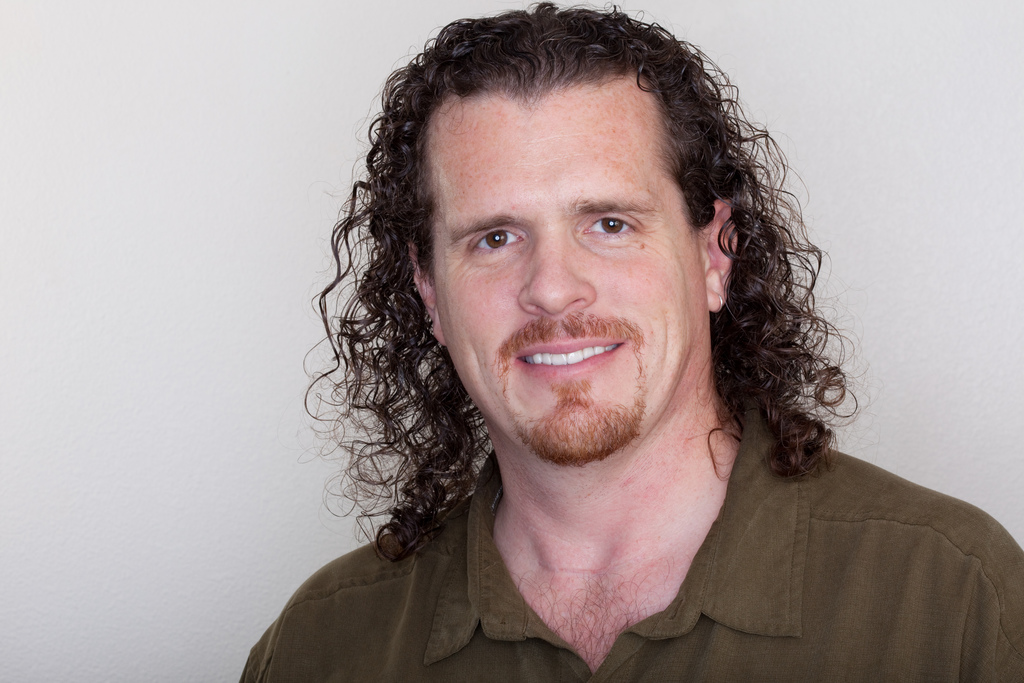 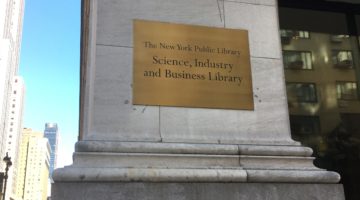 A Day In the Life of Research…