Satya Nadella – Here is what you need to do, according to anonymous people on Quora 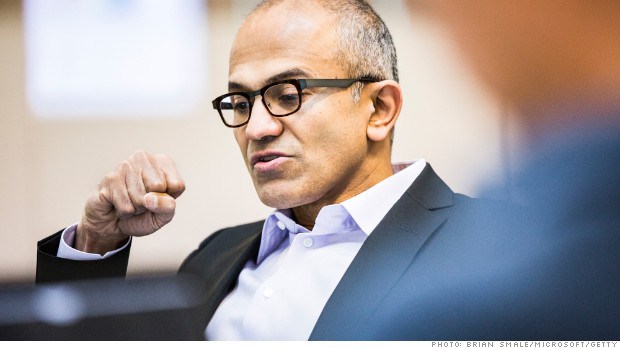 So, you’re Satya Nadella, newly appointed CEO of Microsoft. What do you do, hotshot?

Well, this comment on Quora has a bunch of upvotes from what looks to be Microsoft people. Bottom line?

The main problem with Microsoft isn’t strategy, it’s the people. This is primarily why Microsoft has not been able to convert even good strategy into compelling products (Windows 8, for example).

The middle (middle management): This is the hardest to fix. Middle managers can often coast on the work of their teams, and it is very hard to determine what value they add to the system. Yet, they are the ones can most deeply damage morale and hamper execution.

How you fix this layer:
One good approach, that Steven Sinofsky put in place was to reduce the layers of middle management. There should just be lesser of these around. Microsoft should implement this across the board.

The second approach, one that Terry Myerson used to turn around Windows Phone (yes, I consider it a successful turnaround, because I know the abysmal state of Windows Phone before Terry took it over). He simply replaced most of the middle managers, and brought in people he trusted. This approach is not fair, but is effective. Also, this is probably not implementable at the large scale of the whole company (there are legal issues).

In practice, you’d have to aggressively hold people accountable, and weed people out as soon as you could. In my opinion, this is where Steven Sinofsky failed – he was unable to clean out crappy middle management as quickly as he should have.

Next post Chapter 1, Supplemental 1 - An Interview With Lou Montulli

Previous Article Chapter 2, Part 1 - Microsoft At The Dawn Of The Internet Era 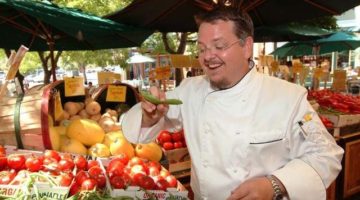