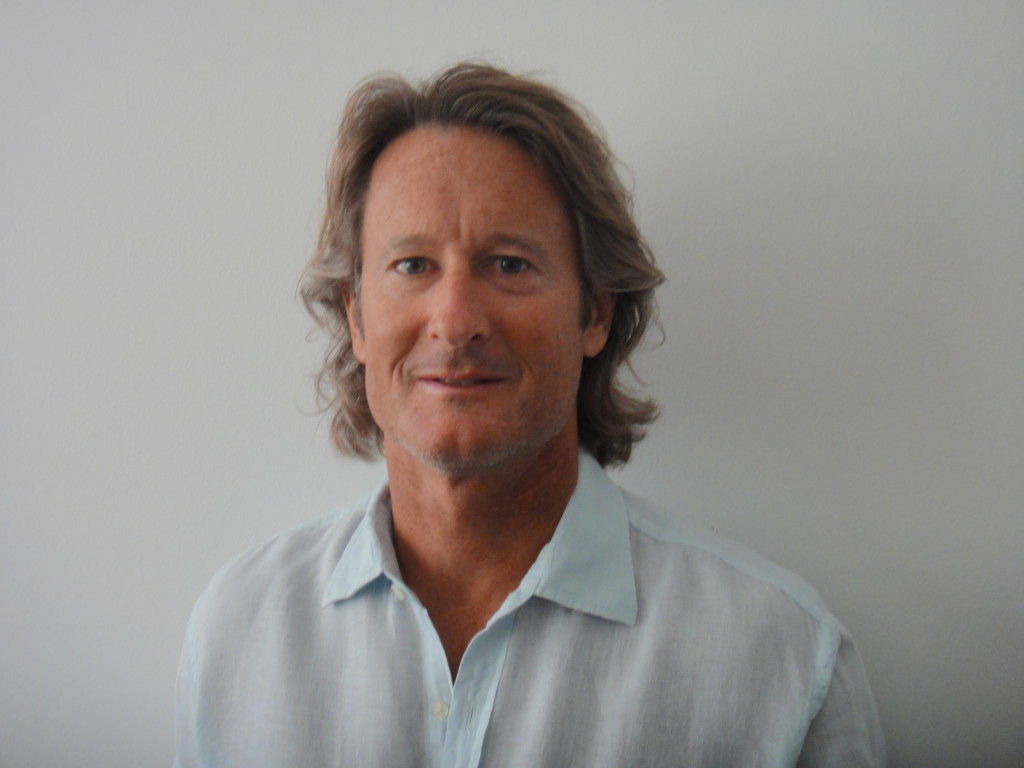 Kevin O’Connor is the co-founder of the granddaddy of all Internet advertising companies, DoubleClick. Chances are, if you’ve seen a banner ad over the last decade or so, it was served up behind the scenes by DoubleClick’s DART technology. Now the backbone of Google’s banner ad inventory, DoubleClick was one of the first internet advertising companies formed, one of the largest of the dot-com era, and as we discuss in this interview, DoubleClick is really the Godfather of the New York City Silicon Alley tech scene.

One of the more interesting things to me, is when Kevin talks about the early controversy that DoubleClick ran into in terms of user privacy and cookies and control of user information. In the late 90s, the firestorm that DoubleClick encountered just for doing basic ad tracking was a huge deal. Now, in the age of Facebook and the NSA listening to everyone, that whole brouhaha seems… I dunno… naive? Were we ever really so young as an Internet? Anyway, Kevin has a lot of good stuff to say about that.

Kevin is currently the CEO of the Research Engine, FindTheBest.com. 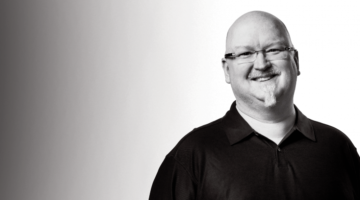