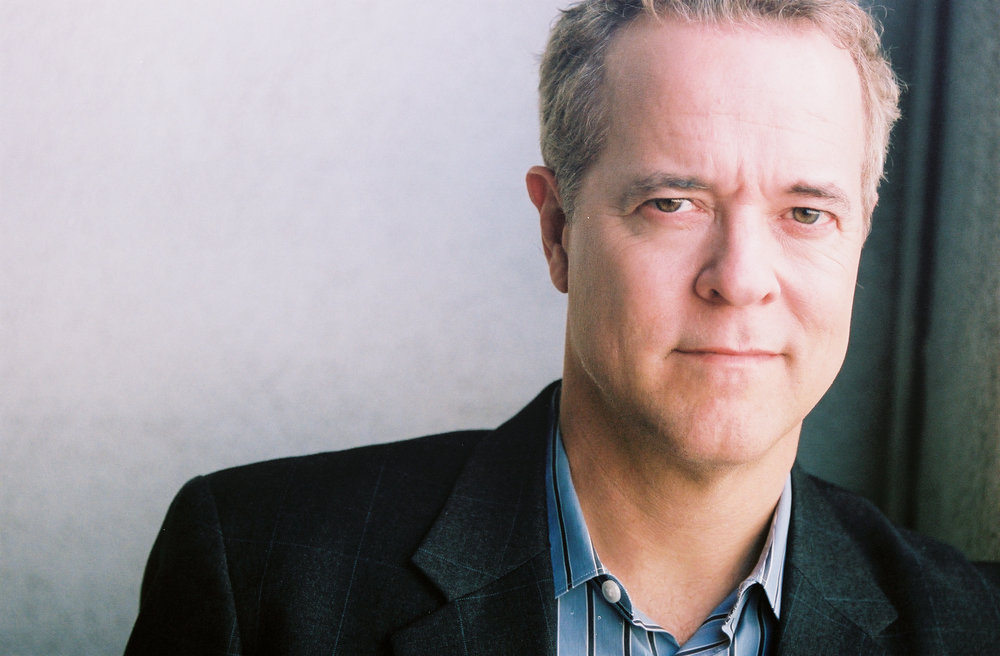 Robert Reid, the founder of Rhapsody, can be considered the Godfather (founding father?) of the streaming music reality we now live in. But guess what? That’s only half of this episode! Because it turns out, Robert is the author of a book that was probably one of the biggest reasons I started doing this podcast. The book was Architects of the Web, 1000 Days that Built the Future of Business. It was one of the first books to come out about the history of the web era. It was published in 1997, I think. I read it in college. I re-read it maybe 6-7 seven years ago and it helped inspire me to start this podcast. Those first interviews I launched the podcast with? The Netscape guys? Jon Mittelhauser? Alex Totic? I read about them in this book and I straight up cold-emailed them. So you’re going to get a fascinating fly-on-the-wall account of early Netscape, early Yahoo, all sorts of companies we’ve talked about.

Robert continues to be an accomplished author. Buy his books:

And listen to his exceptional podcast, also called After On. 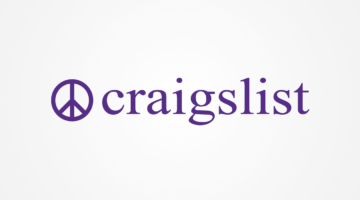 Chapter 7, Part 5 – The Story of Craigslist