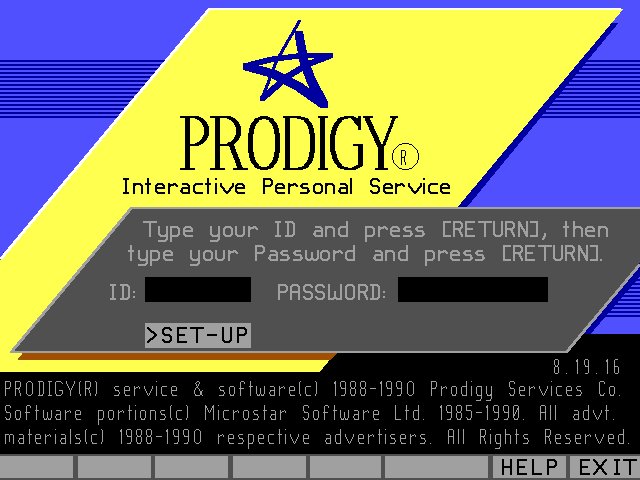 We take a step back to look at the early online services: CompuServe, Delphi, GEine, the WELL and especially, early AOL. Why? Well, because online services very much served as “training wheels” for the Internet. Online services were NOT the Internet, exactly; at least not at first. But they very much helped get people used to living life in an online environment. AOL especially would grow and enjoy success to the point that it became one of the most powerful companies in technology. We take a look at how America Online grew to dominate the online services market before the inevitable showdown with (who else?) Microsoft. 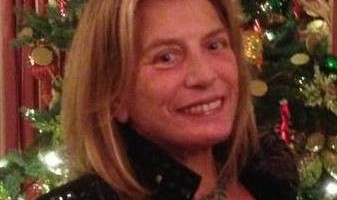