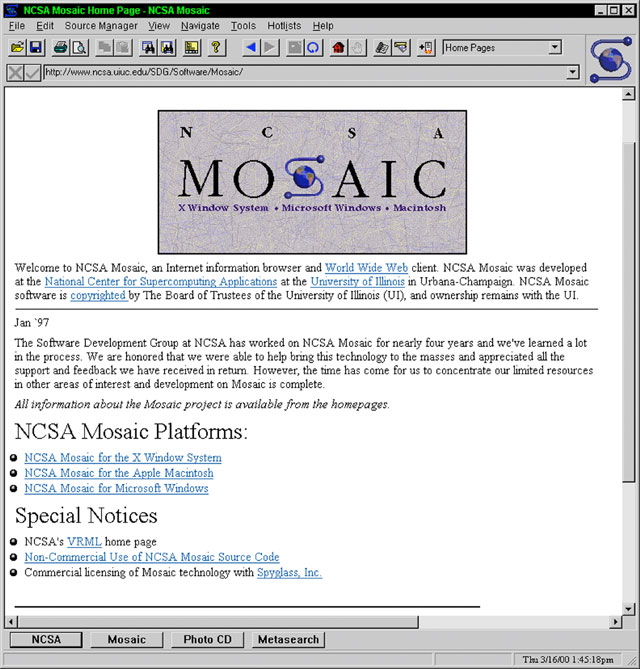 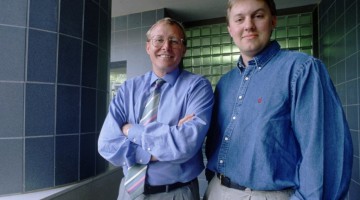 Chapter 1, Part 2 – The Creation of Netscape