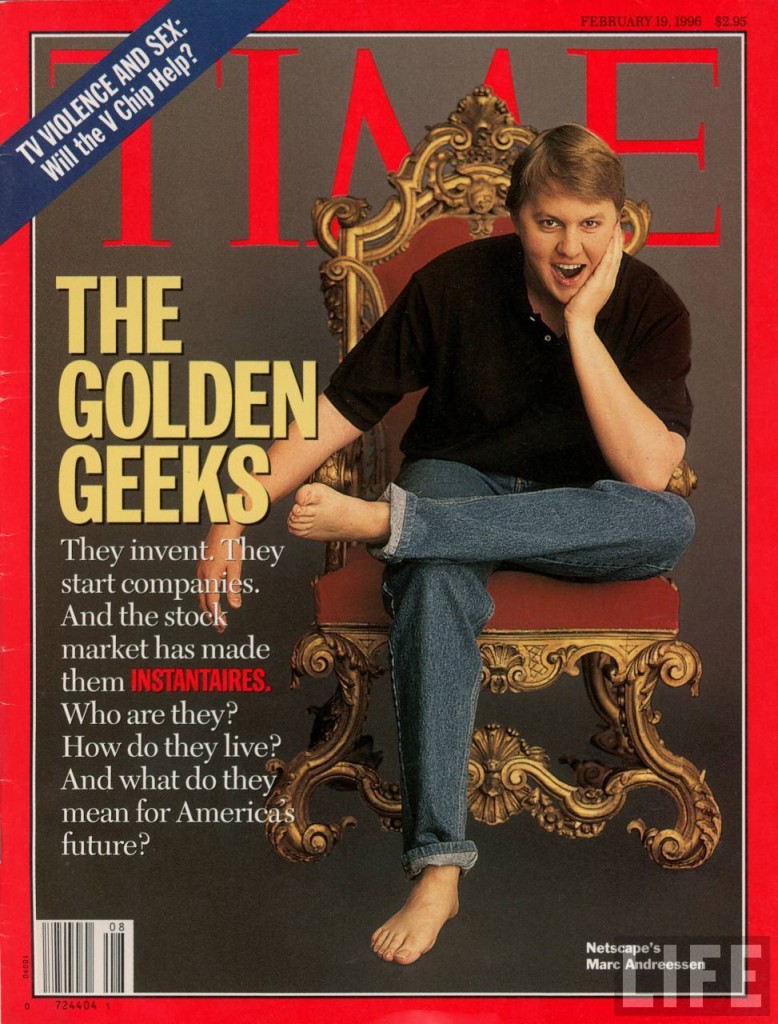 Netscape launches and is a smashing success. Jim Barksdale officially comes on as CEO. Netscape fights off legal threats from the NCSA and the University of Illinois. Despite it’s young age and lack of profits, Netscape files to go public in THE historic IPO of the era. Flush with cash, flush with fame, Netscape girds for battle with a new foe: Microsoft.

Next post Chapter 2, Part 1 - Microsoft At The Dawn Of The Internet Era 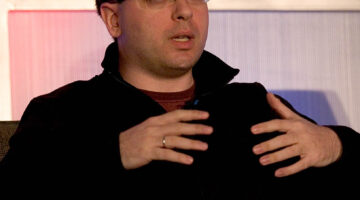