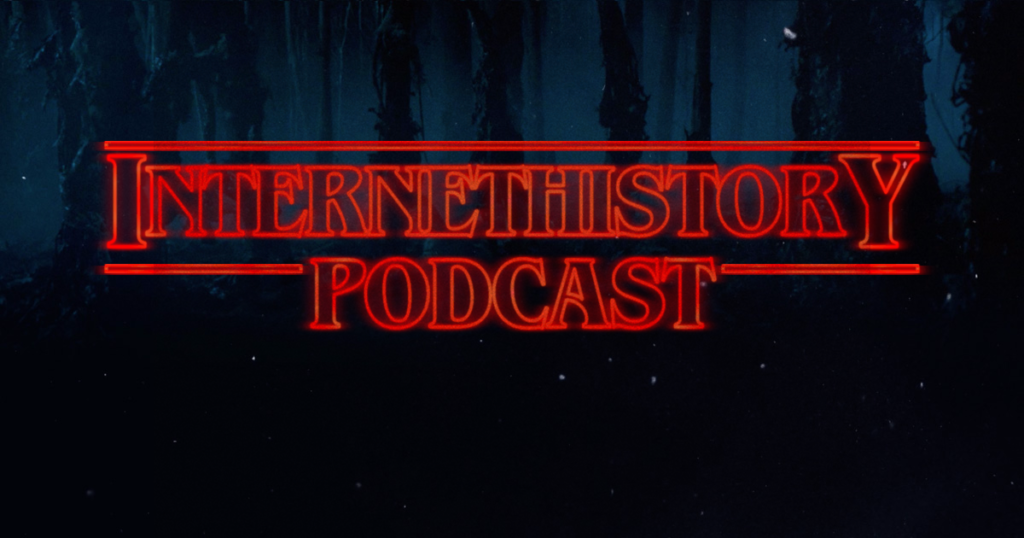 Next post Douglas Colbeth, Co-Founder and CEO of Spyglass 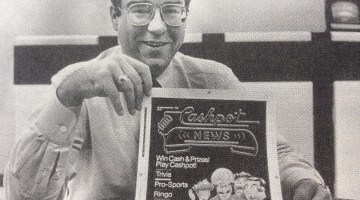