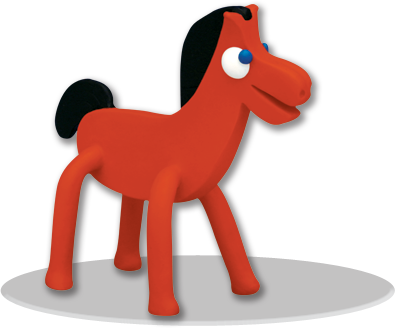 In this week’s episode of the podcast with early Facebook engineer Karel Baloun, we learn that around 2005/2006 Facebook considered launching a company mascot to be called “Pokey.”

“Everybody has their cute little icon or mascot, and Facebook had the ‘Al Pacino’ face,” says Baloun. “Later it became just an ‘F’ but I think there was some thought of, for marketing purposes, being cute. Matt Cohler really liked Pokey the Hedgehog.”

As Baloun points out, by that time, poking was no longer considered a primary feature on the site, but apparently, the idea was kicked around the young company’s marketing department before—sadly—never actually seeing the light of day.

You can hear Baloun recount this anecdote beginning in minute 41 of the episode, or click on the YouTube video below, loaded up at that exact timestamp.

Interesting counterfactual: what if Facebook had a hedgehog mascot today, doing battle with Twitter’s bird and Snap’s ghost?

And here is the full episode: 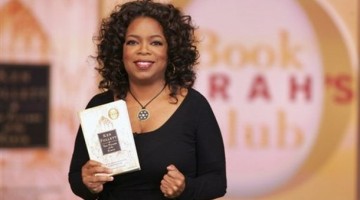