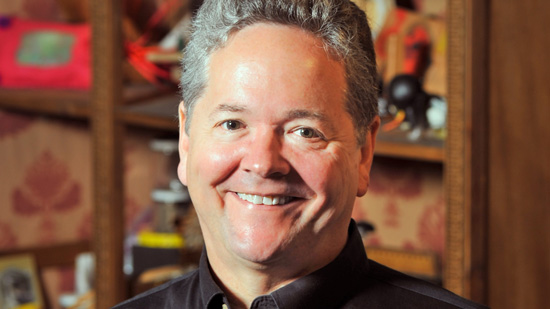 Dale Dougherty was the organizer of the world’s first ever web developers conference, the World Wide Web Wizards Workshop in July of 1993. This was where Tim Berners-Lee and Marc Andreessen first met. Dale is also the man who coined the term “Web 2.0” when he organized the first Web 2.0 Summit. But Dale was also the co-founder of the web’s first ever commercial website, Global Network Navigator, or GNN. Today, Dale is probably best known as the founder of Make Magazine, Maker Faires and the entire Maker Movement.

Next post Minitel, the "French Internet" That Came Before the Web 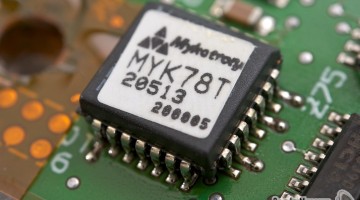 Chapter 2, Supplemental 2 – The NSA And The 1990s Debate Over the Clipper Chip