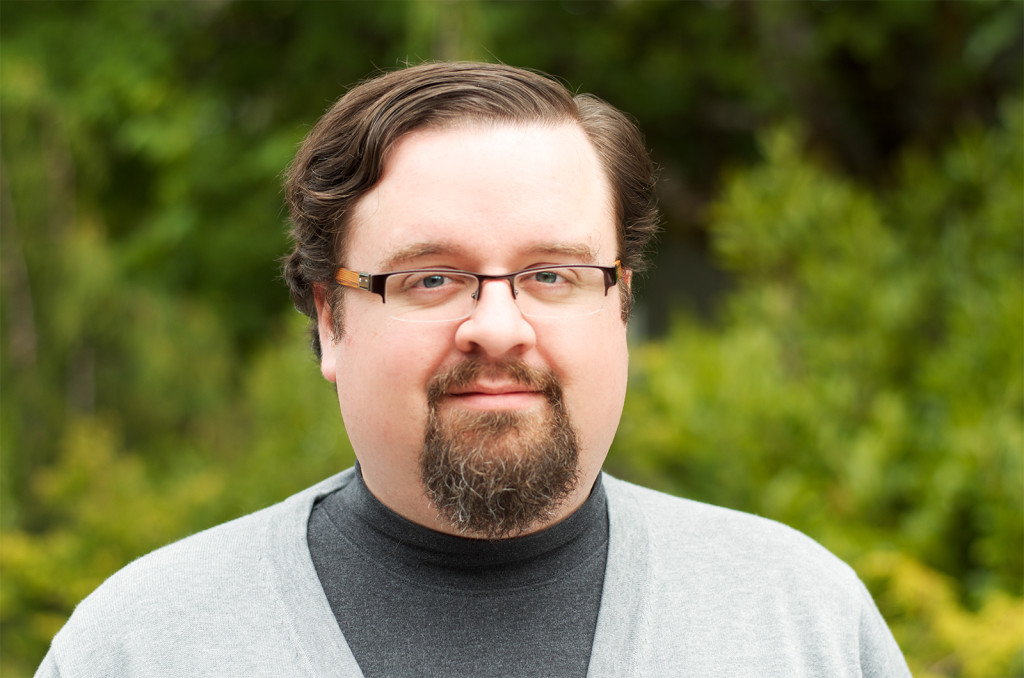 Chris Higgins is back! In this very fun episode we talk about Windows 95, command line computing, who is the Microsoft of tech today and how the Matrix is the perfect hacker/Internet movie.

Listen, we promised a bunch of things would be in the show notes, but sadly, we didn’t write them down. This is what I could remember. If there are others I forgot some, send them to me via email or a tweet. 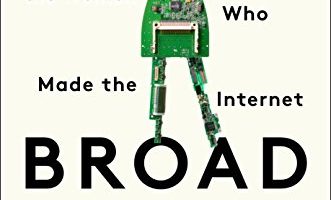 Claire L. Evans, Author of Broad Band- The Untold Story of the Women Who Made the Internet