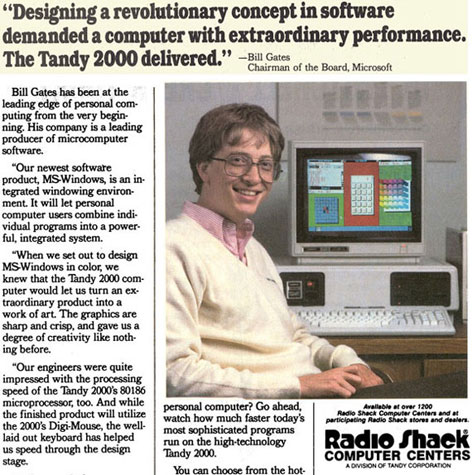 So, RadioShack is dead, huh? You might say, who cares? Probably little better (different?) than a Sprint store anyway, right?

Before there were hackers who went to the HomeBrew computer club and pieced together their own personal computers, before a bunch of college dudes created their dream web browser, there were REAL nerds that hacked a naturally occurring electromagnetic phenomenon and created radio. A technology. An industry. A medium.

Radio. The second mass media communication medium after the printed word. People connecting to each other, lonely, in their basements, using technology. Sound familiar?

RadioShack was born out of that. It originally served Ham radio nerds. The OG hackers. It was and always should have been just about that. Serving nerds. If you remember catalogs, they had catalogs. With hard-to-find parts you needed to make your dream devices. If you remember going to stores, poking around and shooting the shit with knowledgable nerds just like you? They had that, too.

You want more in the way of credentials?

The term “radio shack” comes from the radio tower in a battleship from the early 1900s when radio first came into existence. I know this because my great uncle was a tech/radio/nerd who served in the US Navy and he worked in the radio shack. He was at Pearl Harbor on Dec. 7th, 1941. He jumped out of the window of his radio shack into the water to save his life. He lived and was a lifelong Navy man. He’s buried in Arlington Cemetery, just down the hill from JFK.

I don’t know what replaces things like Radio hack. I actually have more nostalgia (oddly) for Barnes and Noble and Best Buy. And what does it even mean? We can get everything we want when we want it now. On demand. In about 2 hours. What does it matter if old guys like me remember going to a record store and thumbing through the stacks to find an obscure Specials record, or going to RadioShack and figuring out the obscure part you needed for your rc car… what does it matter if that is something “lost” in life?

But yeah. It does, sorta feel like a loss. A world without RadioShack… feels weird. Way more than Circuit City, at least. 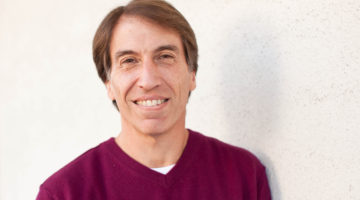