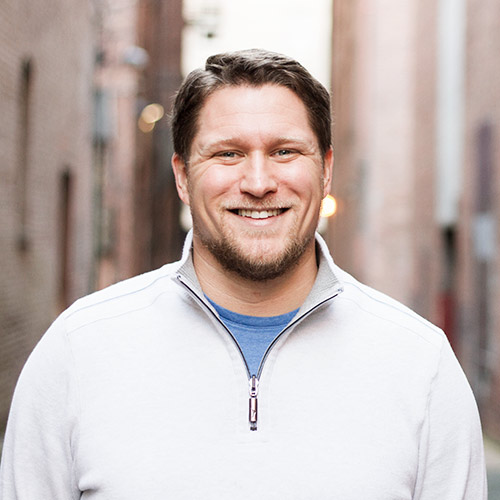 If you know the Napster story at all, then you know about the Shawn(Sean)s. Shawn Fanning and Sean Parker. But in my opinion, and in the opinion of a lot of other people, a name that you should be just as familiar with is Jordan Ritter. Napster was an incredible phenomenon, reaching tens of millions of users at its height, and though Jordan Ritter didn’t invent Napster, he very much was responsible for scaling it and turning it into the phenomenon it became. In today’s episode, Jordan recounts the entire Napster story, from it’s gestation in the w00w00 hacker collective (which, by the way, people talk a lot about the PayPal mafia, but an argument can be made for a w00w00 mafia) all the way through Napster’s legal descent into oblivion. You might know Jordan as the cofounder of Cloudmark and Servio, and at the end of the episode, he talks about the big problems he’s working to solve today.

Next post If the Internet were on fire, what would you save?

Previous Article The History of Google 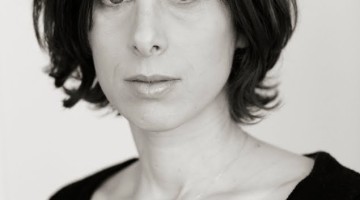