The Forgotten Story of PLATO, with Brian Dear 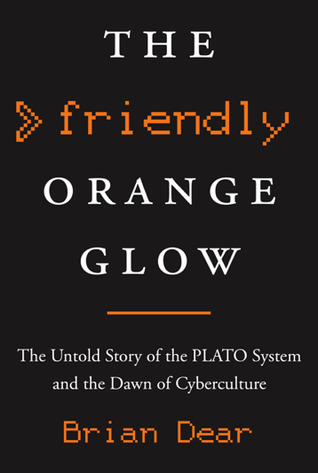 Plato was an online and interactive learning computer system developed in the 1960s at the University of Illinois. But in the early 1970s, Plato got truly networked, and the users took over. Plato had already pioneered such things as touch screen computing, but the kids introduced and pioneered concepts like forums, message boards, e-mail, chat rooms, instant messaging, multiplayer games and even emoticons/emojis were pioneered on the Plato system.

Next post Jeff Bussgang on Open Market and Early eCommerce

Previous Article Bob Stein of Voyager and The Criterion Collection 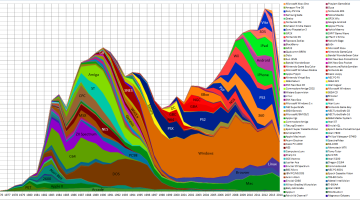 The Change In Marketshare For Game Platforms Going Back To 1971