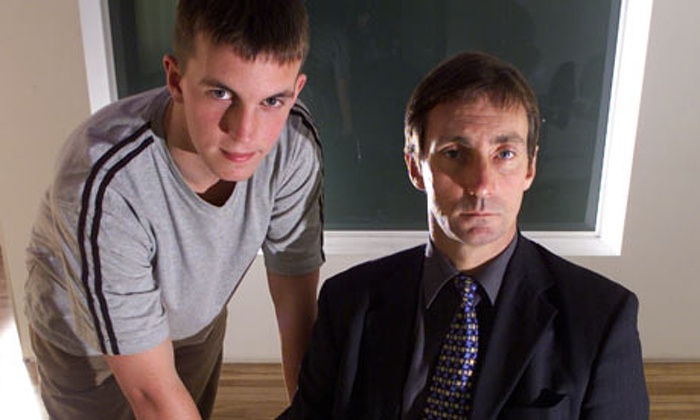 Tom Hadfield (aged 16 and on the left) with his father Greg. Photograph: Graham Turner Graham Turner/Guardian

Tom Hadfield was the founder of Soccernet, which is still the premiere soccer (football!) website in the world. But just as the title says, Tom began Soccernet when he was twelve or thirteen. So, certainly, Tom takes the cake, out of anyone we’ve spoken with so far, for having been in the Internet Game his entire life. Tom tells us the unique story of Soccernet’s founding and how it ended up with ESPN. As a bonus, since Tom is the first person we’ve spoken to from outside of North America, he’s also able to give us our first look at how the web took off in other parts of the world.

BTW, spread the word on the podcast via these links: