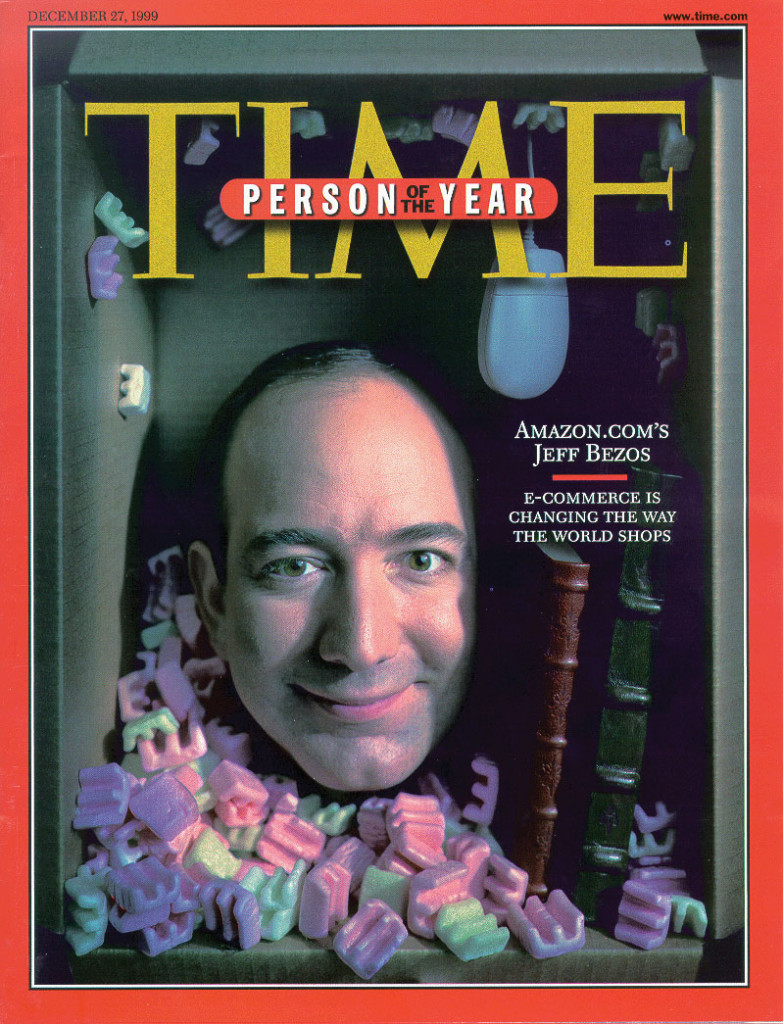 It’s part two of our Amazon founding story. How did Amazon come to completely dominate e-commerce? How did Jeff Bezos’ “Get Big Fast” strategy evolve? How and why did Amazon become the quintessential “dot com” and dot-com-era stock? The answers are within. 🙂 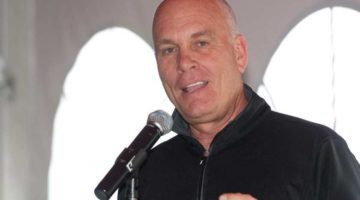