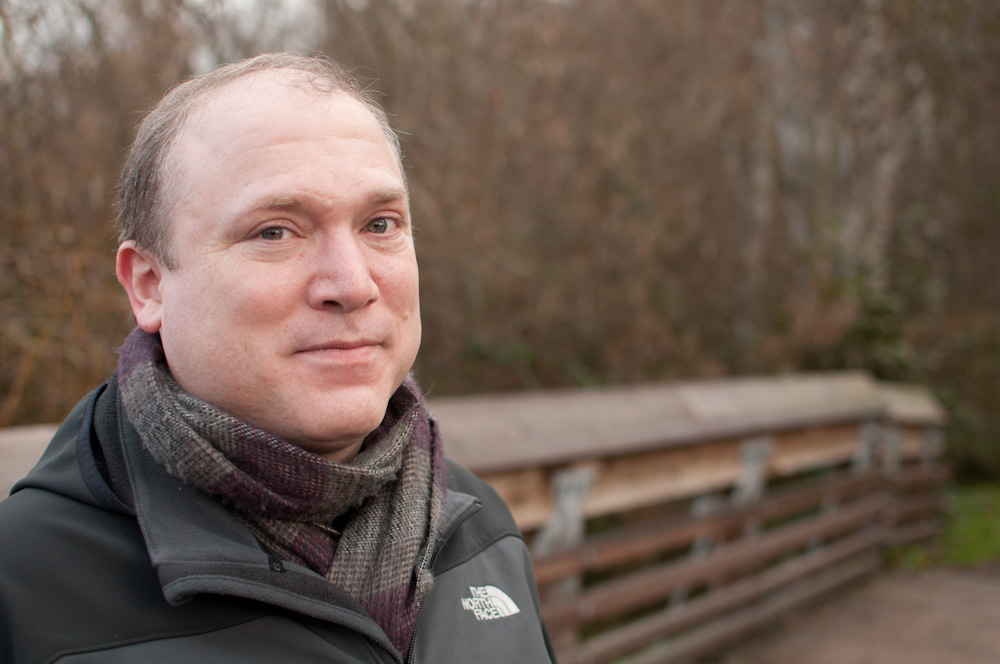 You may know Glenn Fleishman from a bunch of things. He has written for Wired, Fortune, Popular Science, The New York Times, and PCWorld, and contributes regularly to The Economist, The Seattle Times, Macworld, etc. Also, in the last few years, he was the publisher of the Magazine, the iPad publication that we spoke to Chris Higgins about in previous episodes… and he hosted a very popular podcast called the New Disruptors. But for a brief time in the 1990s, he was also the catalog manager for Amazon.com, right around the time of the site launch. Not only was Glenn willing to give us the details on some of the early decisions and processes at Amazon, but he also goes into a frank assessment of Amazon strategy, what the prospects for the company looked like at the time… and even Jeff Bezos himself.

Next post Chapter 7, Part 1 - E-Commerce And the Birth of Amazon.com 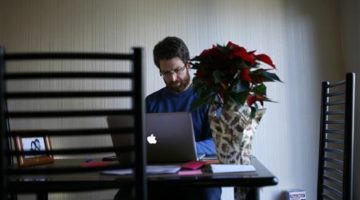