Is Halt And Catch Fire A True Story? 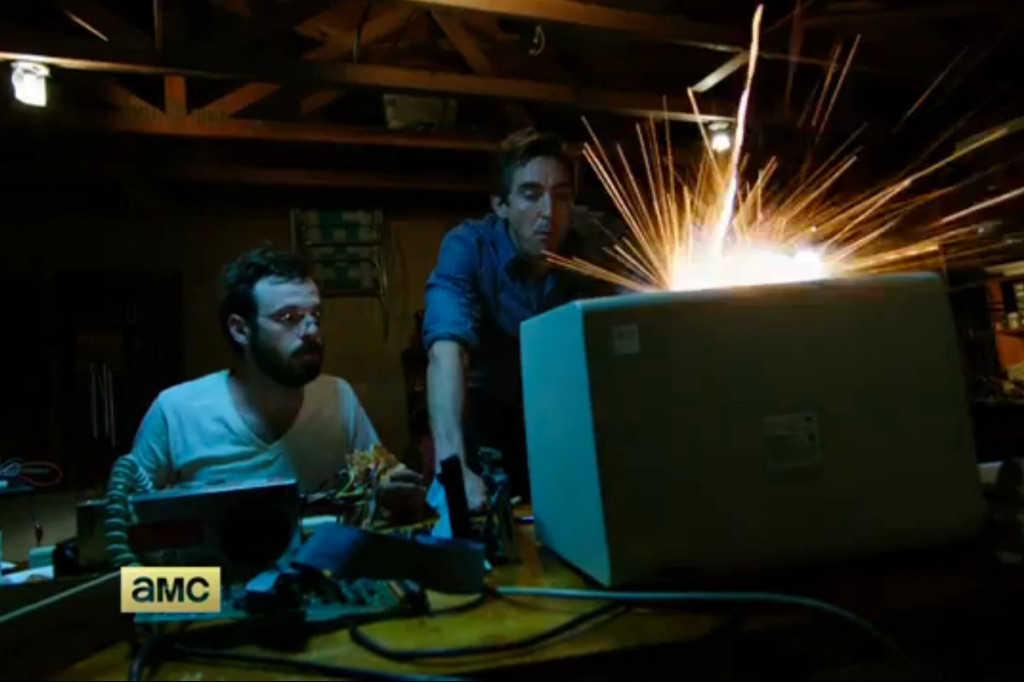 On the Veracity of AMC’s Halt and Catch Fire

Ever since I posted my episode last week interviewing Rod Canion with the truth behind the Halt And Catch Fire story people have been tweet-mailing me asking for more details. Do I think this show will actually follow the real story or not?

Well, you should probably read this article which goes into depth outlining the show’s creation.

And if you haven’t listened to the episode yet, here you go…

My take? It sounds like the people behind the show heard some stories about the “Silicon Prairie” era we mentioned on the podcast, and rightfully (in my opinion, natch) thought that tech history is a hot topic right now. So, put Mad Men, The Social Network and 80s nostalgia in a blender and here you go.

But, that’s not necessarily a bad thing.

It seems to me that those ARE some good ingredients to work with. And by going a bit off the reservation (show NOT set in Silicon Valley; little known corner of tech history) the creators can carve themselves out something interesting here.

After all, who would really care about the fictionalized story of the creation of Oracle? Or Dell. Or Columbia Data Products.

(Ok, I’ll grant that a show about Larry Ellison’s life would be insanely great.)

So is Halt And Catch Fire Based On a True Story?

The showrunners and creators can create a quasi-fictional world, just like Mad Men has. Mad Men touches on real brands and real companies, but it is not, and has never claimed to be a history of Madison Avenue.

In a similar way, HACF can tell an early 80s tech story that touches on real things, real people (maybe a Steve Jobs or a Bill Gates shows up now and then) but it can also create it’s own history. Maybe they become the young upstarts like Dell. Maybe the company they supercharge is a bit like Compaq.

So, like I said in the episode, it’s “loosely” based. But that should be a good thing overall for the show.

There’s more great tech history where that came from… 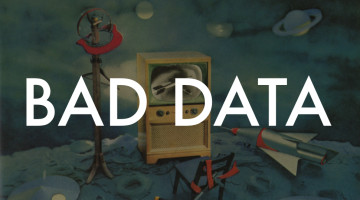