If you’ll remember back to the chapter episode on the early search engines and Yahoo, I said that it’s hard to pin down exactly what the “first search engine” was. There were so many competing projects and technologies that launched in different ways at different times. One potential candidate is the World Wide Web Worm, which is criminally undercovered by the histories out there. The World Wide Web Worm was developed by Oliver McBryan, at the University of Colorado at Boulder in late 1993. It grew out of an early directory site for web content that McBryan also launched, a sort of Yahoo before Yahoo. 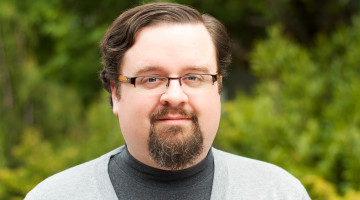