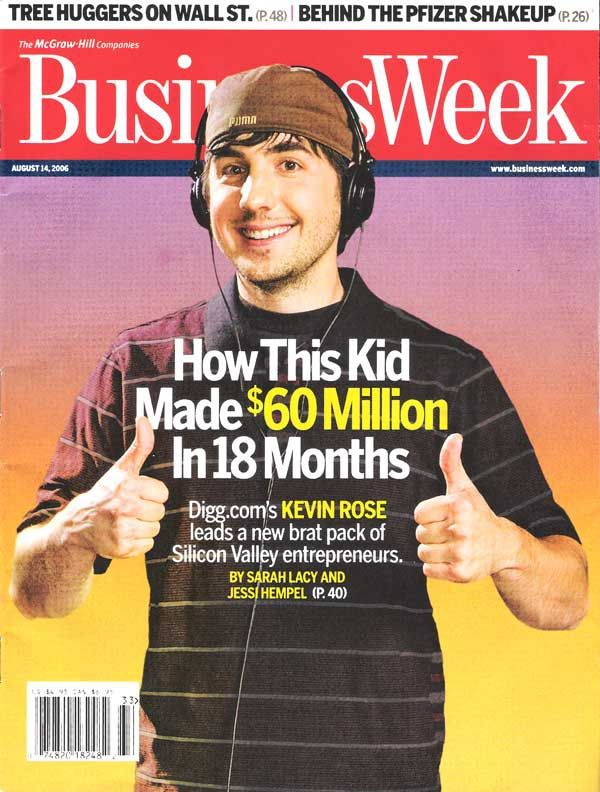 This story has gone down in Silicon Valley lore as the ultimate cautionary tale. Digg was the earliest high flying startup in early social media. But then, other startups like Facebook and Twitter started to steal the limelight. So Digg tried to keep up by launching the infamous Digg version 4. And… it’s a disaster. Users hate it. So much so, that many people feel that the reason Reddit is Reddit today is because the Digg community fled there en-masse. Digg Version 4 has become a much cited horror story for when a redesign can be so disruptive it can kill a company. So, what’s the real story behind this urban legend? Today, we talk to Will Larson, who today is at Stripe, was a young engineer working on the launch of Digg version 4.

Next post On Silicon Graphics with John McCrea (Pt. 1) 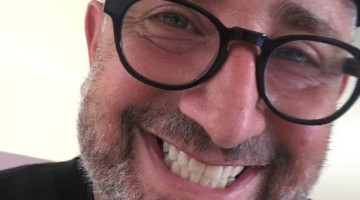