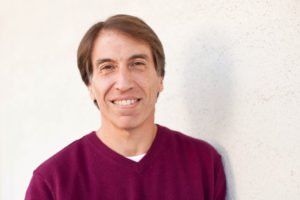 Andy Rachleff was a co-founder of Benchmark, one of the most respected venture capital firms to this very day, and one of the biggest venture players during the dotcom era. On today’s episode, Andy gives us more background on eBay’s founding and what venture investing was like during the dotcom era. But Andy is also that very rarest of breeds, someone who became an entrepreneur AFTER an illustrious career as a venture capitalist. So Andy also tells us all about Wealthfront, one of the most interesting players in the modern personal investment space.

Chapter 7, Part 3 – The Founding of eBay 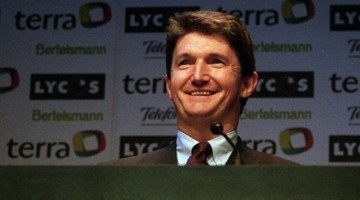