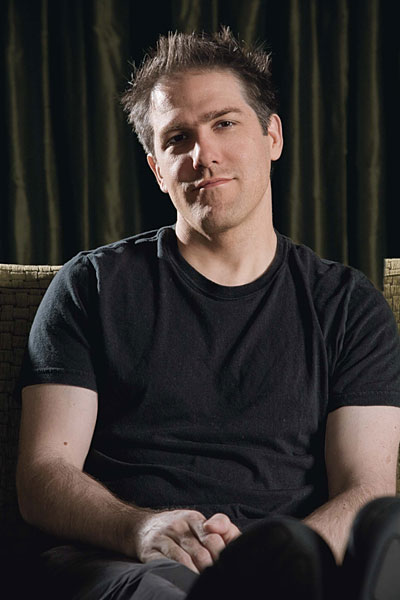 Gary Flake has been involved with search technology ever since he got turned on to this particular field in college. In this wide-ranging discussion, Gary lays out for us, basically, the history of search technology before Google, the impact of Google, and then, since he lived it, the notion of competing with Google. The reason why Gary can talk so in depth about all of this is that he was Yahoo’s Chief Science Officer in the early 2000s, when Yahoo, via the infamous project Panama, and other initiatives, attempted to keep Google from taking over the entire search market. And because, prior to that, Gary was at Goto/Overture, he gives us basically the entire story of the birth of paid search as an industry. The story of Google is about two miracles. The first miracle is the Google algorithm that essentially solved search. And the second miracle is paid search… AdWords, AdSense, all of that… which is essentially the greatest advertising machine ever invented. But, not a lot of people remember: paid search was actually invented, not by Google, but by Goto/Overture.

Next post Yahoo's Acquisition of Overture (Crossover Ep. With the Acquired Podcast) 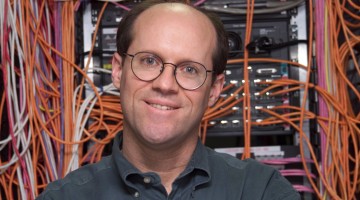