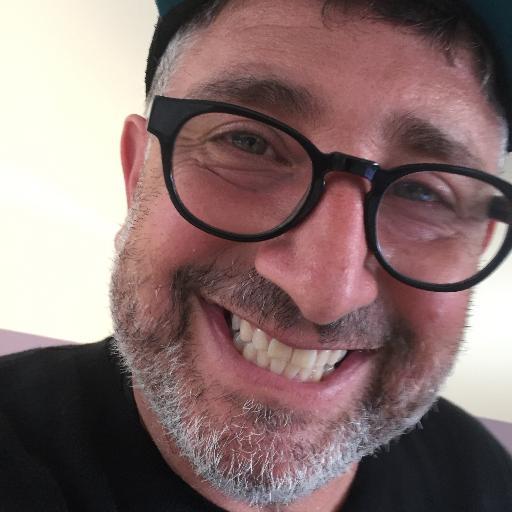 Rob Lord was the founder of the Internet Underground Music Archive all the way back in 1993. This would become the first website devoted to the distribution of music via MP3 downloads, and very much paved the way for a lot of what came later. Before almost anyone else, Rob had a vision that digital would be the future of music distribution, and he has pursued that vision throughout his career, which includes such music related startups as N2K, Muse.net and the Songbird player. We’ve actually already mentioned Rob at length in the Justin Frankel episode, as Rob joined Justin to create Nullsoft and disseminate the Winamp player. There’s some great, never-before-discussed details here, about doing business with the music industry, with Napster, and even with a young Travis Kalanick.

Today, Rob is working on a new startup called Shrines, which should be in public beta shortly.

Next post The Founders of Suck.com, Carl Steadman and Joey Anuff 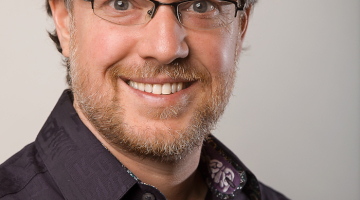