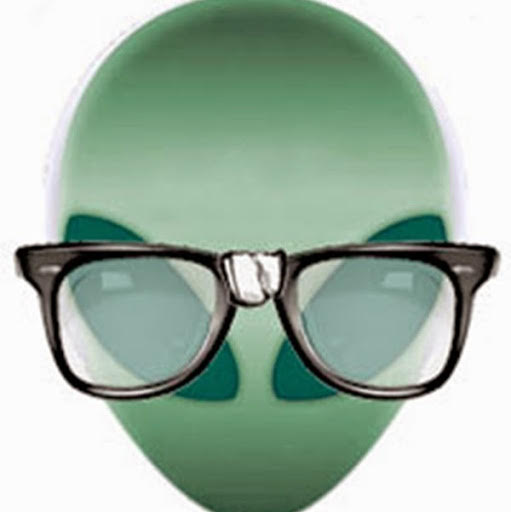 Bruce Spector is another early web entrepreneur whose company would be acquired during the dotcom era. In this case, the company was WebCal and the acquirer was Yahoo. Bruce later went on to spearhead Yahoo’s acquisitions during the late 90s, including two of the largest, Broadcast.com and Geocities. 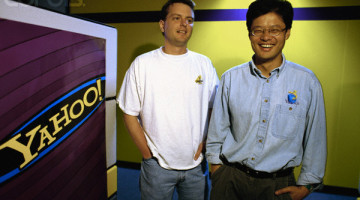 On the 20th Anniversary – The History of Yahoo’s Founding