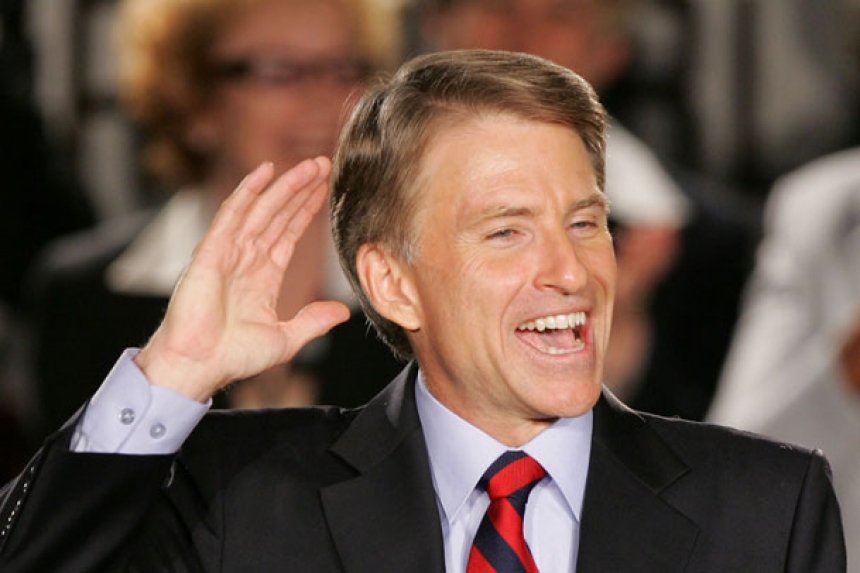 If you are a Californian, then you might know Steve Westly’s name very well. After all, in the mid 2000s, Westly was elected Controller of California, essentially the Chief Financial officer of the state, and he also ran for Governor in 2006. In fact, if you listen to the end of this episode, he might again show up on a ballot for governor some time in the very near future. But before his time in California government and politics, Steve Westly was also one of the key early eBay executives, who was instrumental in transforming eBay from a niche hobbyist website to the global auctions and commerce powerhouse we all know it as today. We’ve not yet gotten to eBay in our overall narrative yet, so think of this as a primer to wet your appetite for the story of eBay’s founding, coming very soon. In the mean time, you’re going to very much enjoy this conversation with eBay’s Senior Vice President, Steve Westly. 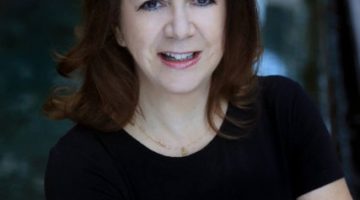