Office On iOS… The Simple Take 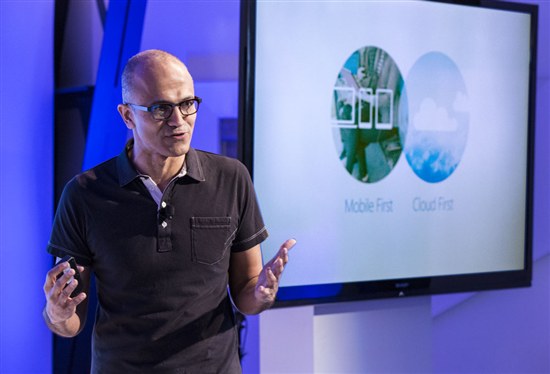 As we’ve covered in earlier episodes… Microsoft once was a company that simply wanted to put the software it wrote on every computing device that sold in the world. At some point, it became, not a “software” company, but a “Windows” company. Windows being the platform it had built.

I for one am excited to see Microsoft taking steps toward being a software company again, and not just a Windows company. And not for the little reason that “Office” is really the only platform they haven’t lost control of yet.

Next post Chapter 1, Supplemental 5 - An Interview With Rob McCool 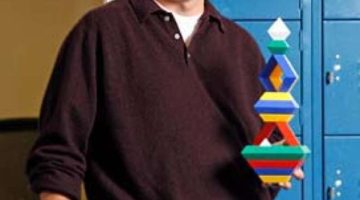 Petstore.com’s Joshua Newman on the Pets Space During the Dotcom Era